Photographs Courtesy of Michael Baxter
Click on the Images to Enlarge 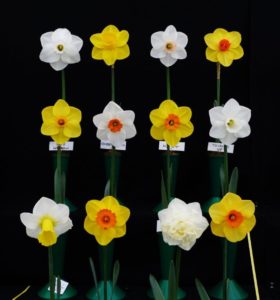 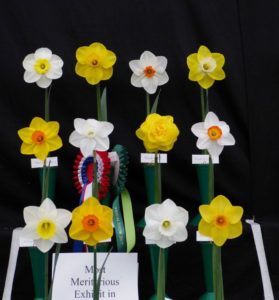 Most Meritorious Exhibit in Show, Shown by Ian Johnson 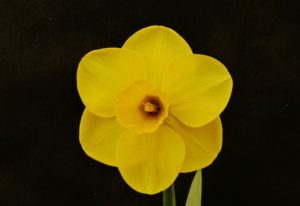 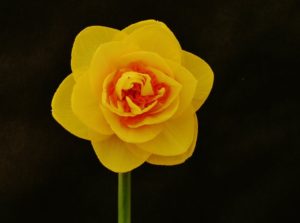 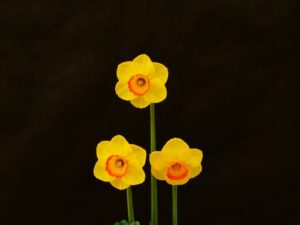 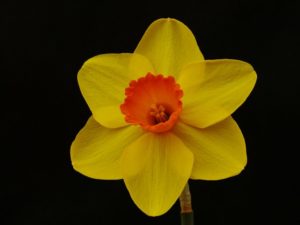 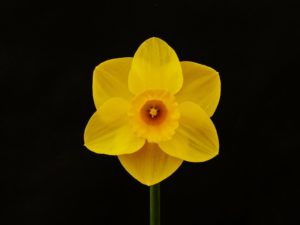 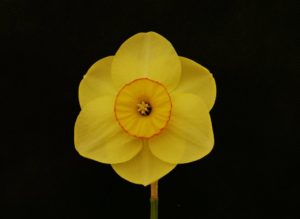 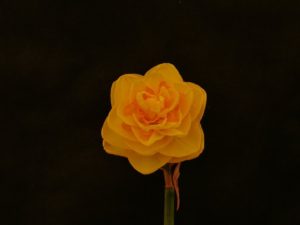 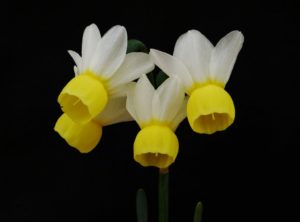 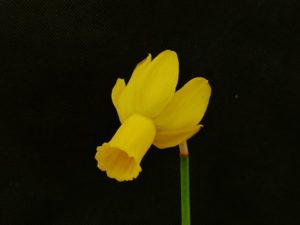 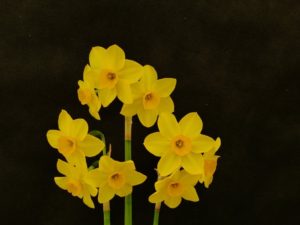 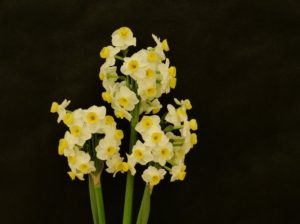 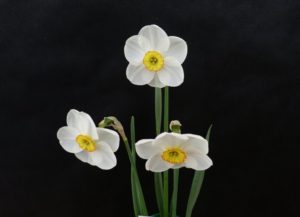 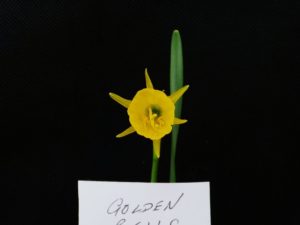 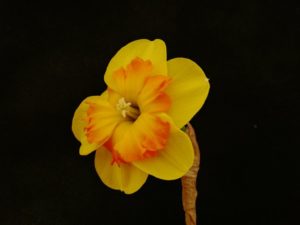 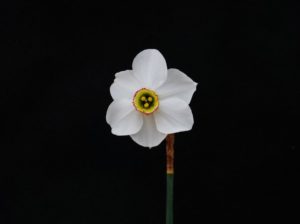 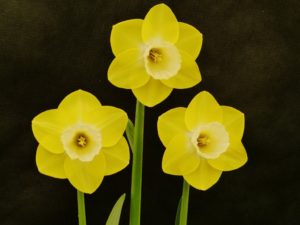 This entry was posted in Coughton Court, Shows. Bookmark the permalink.