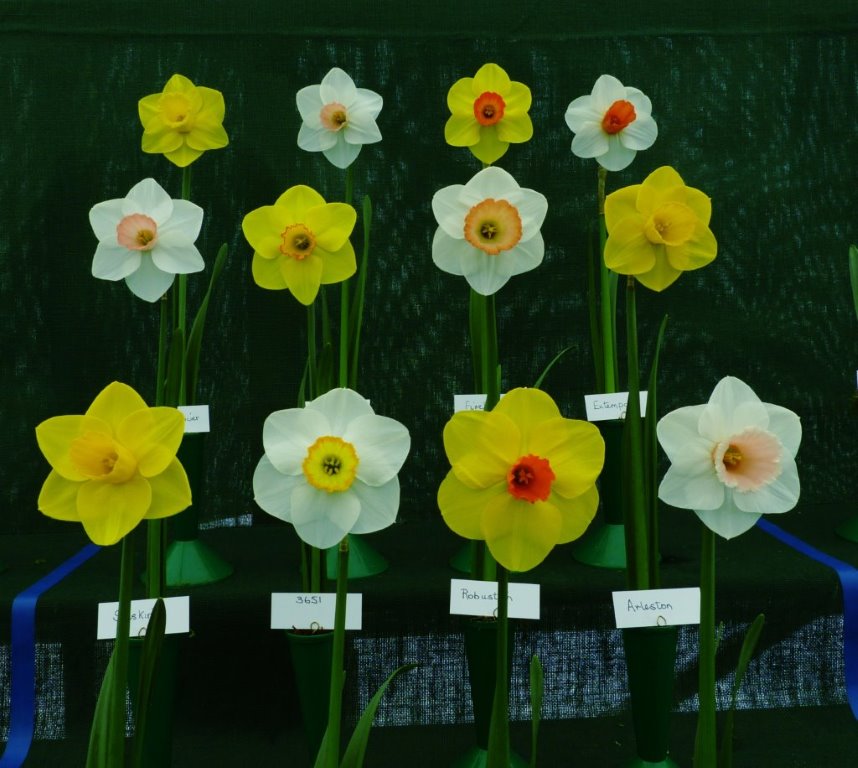 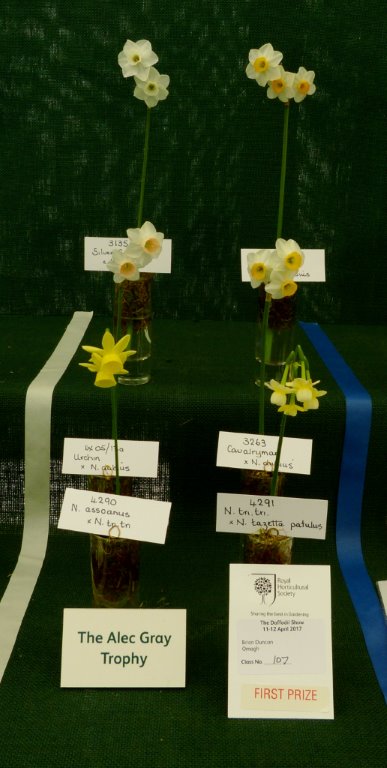 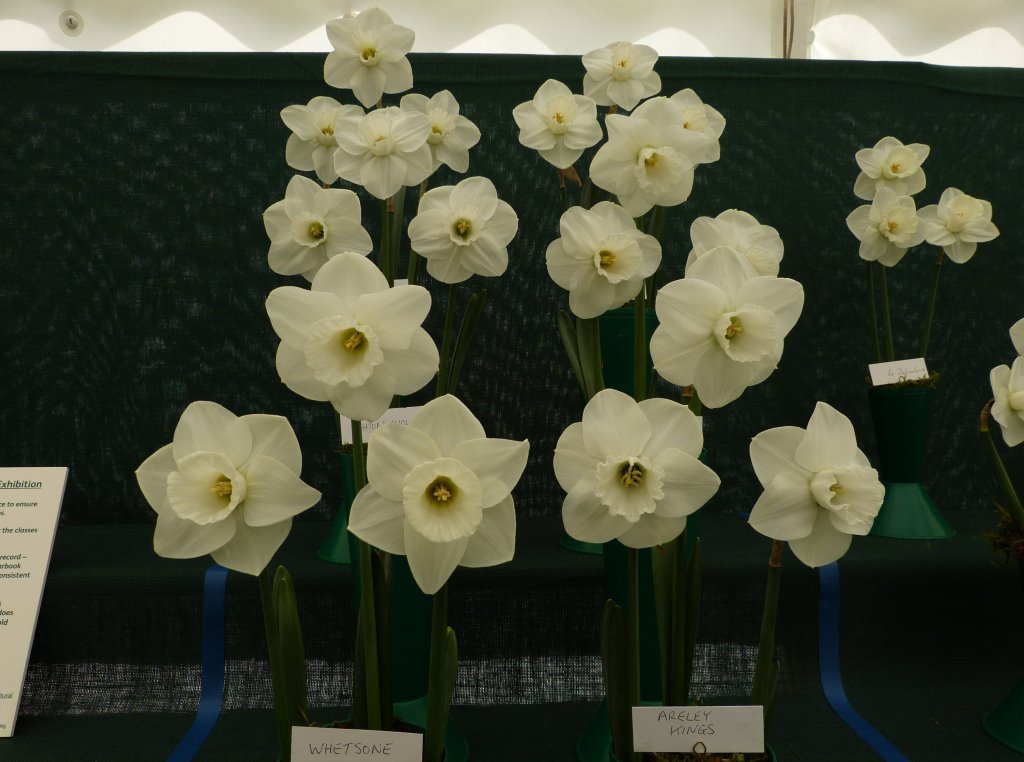 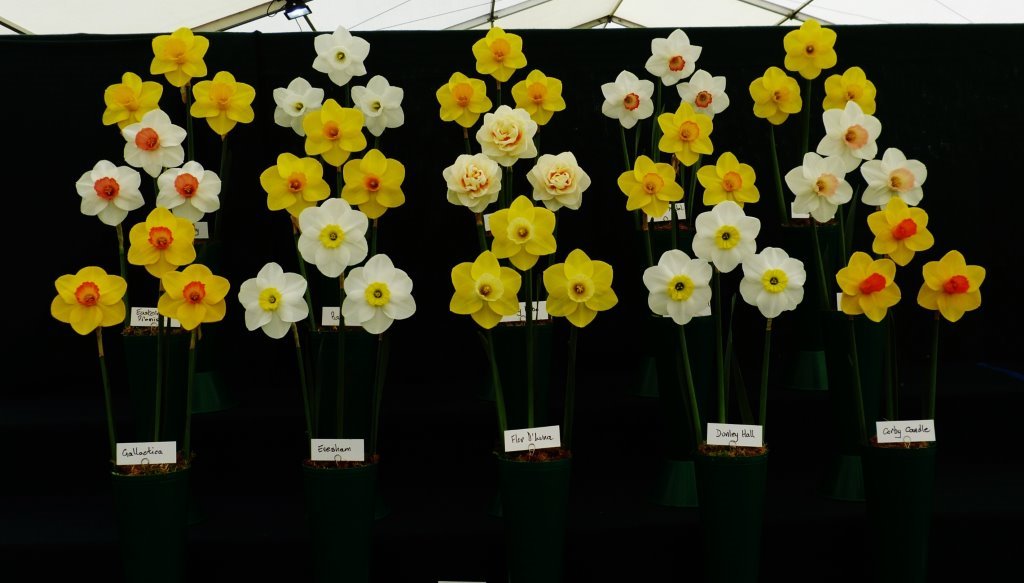 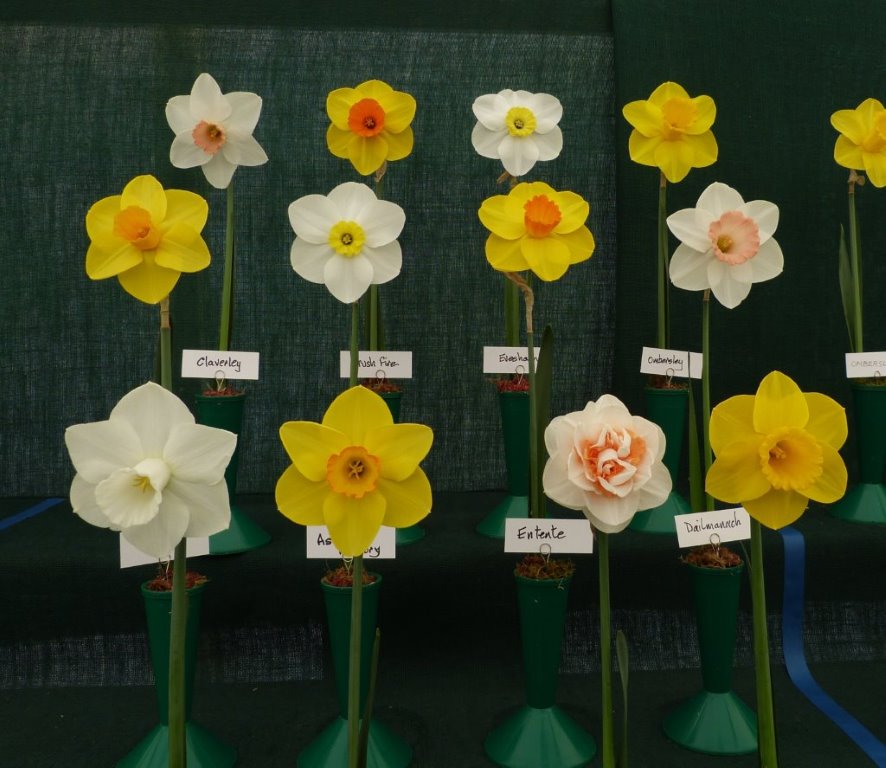 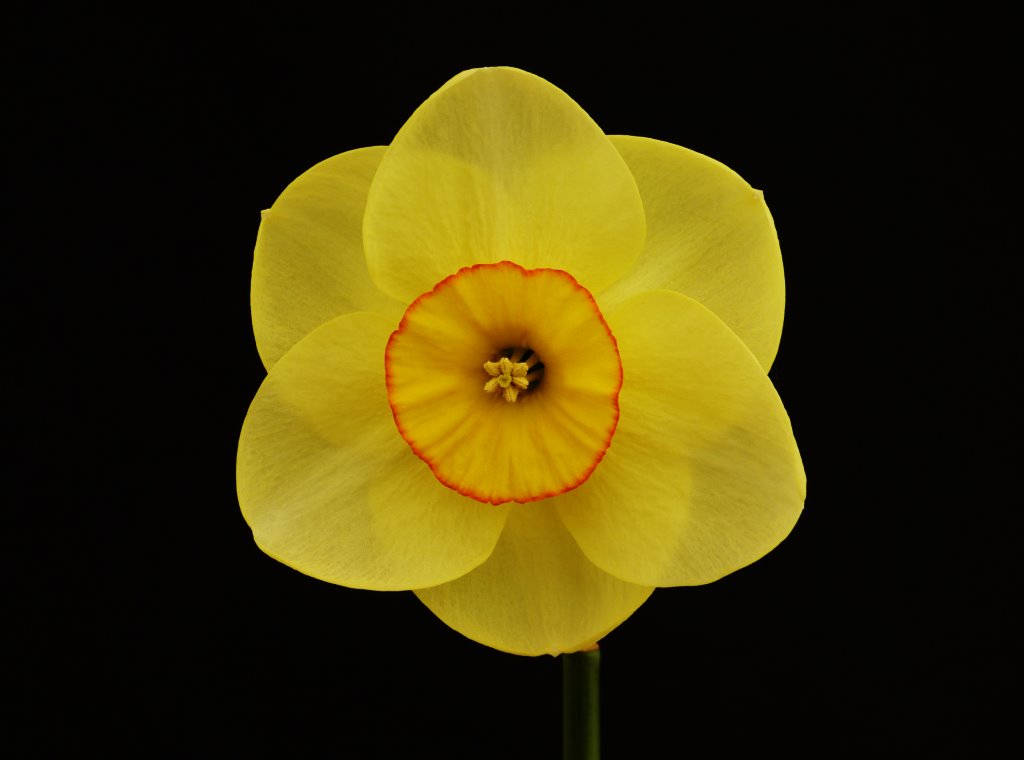 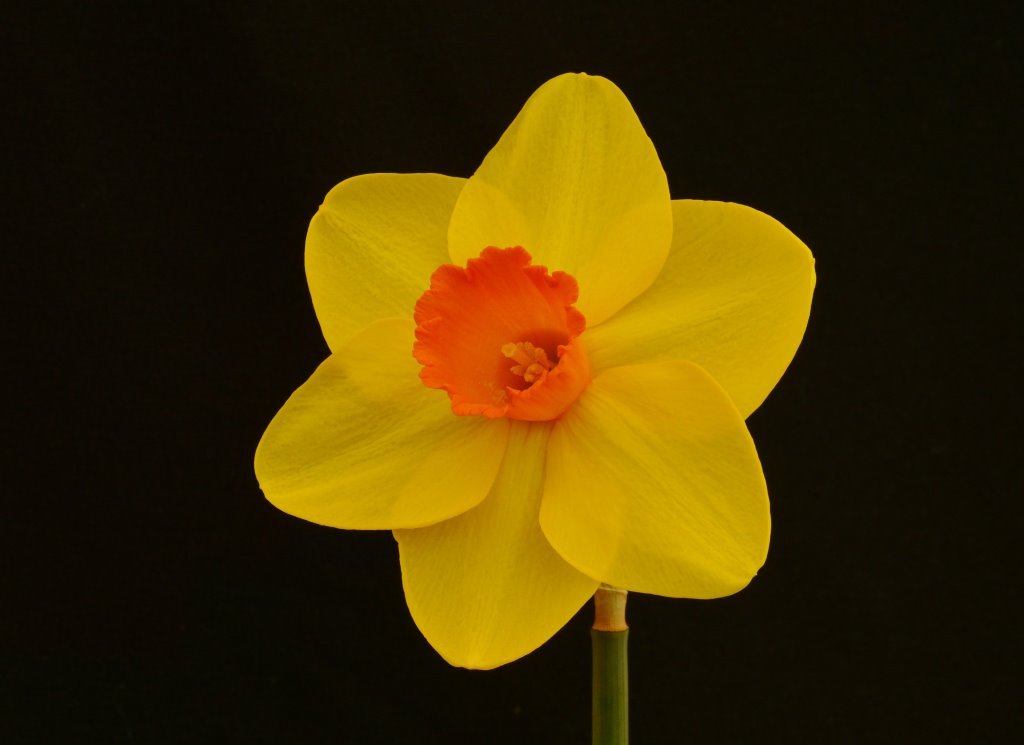 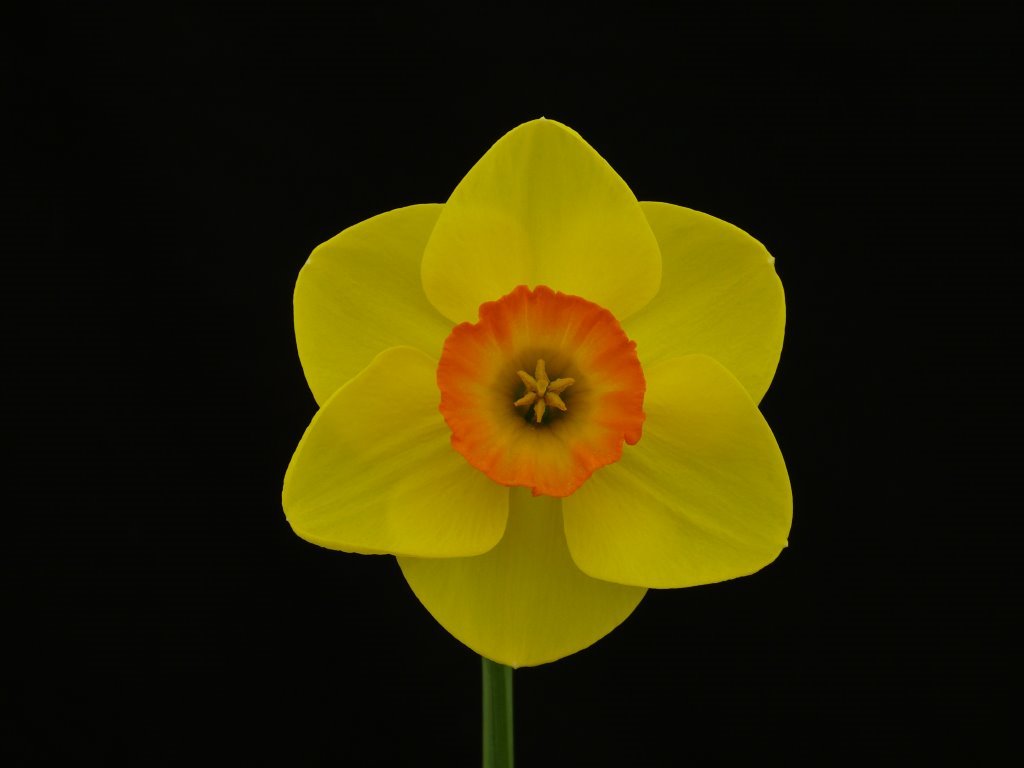 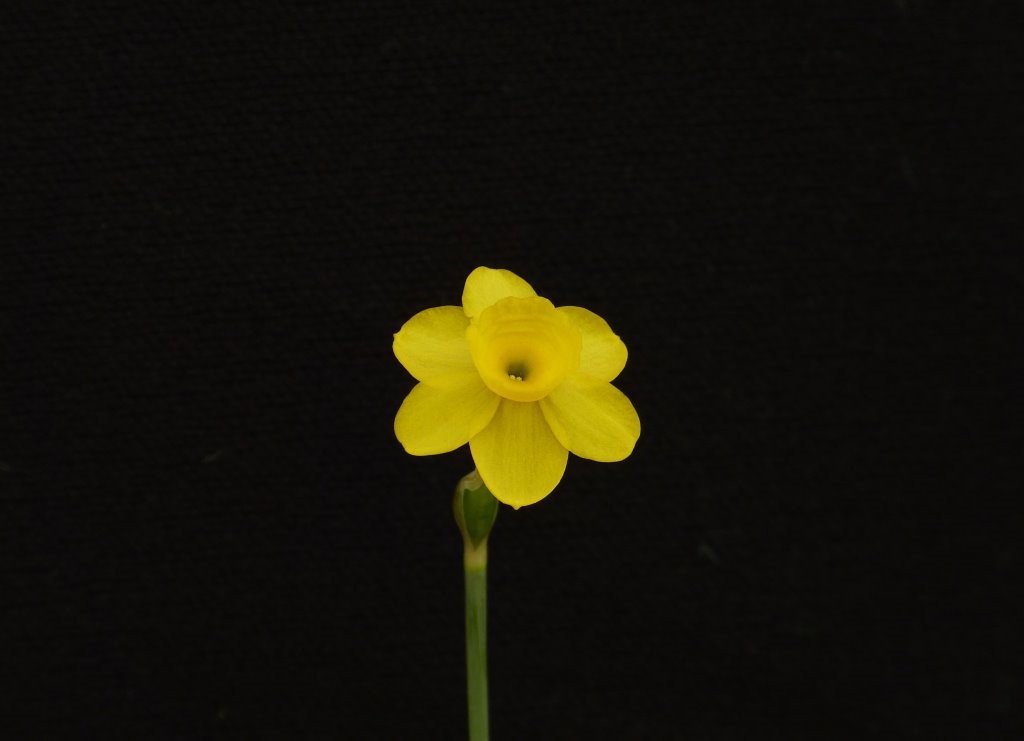 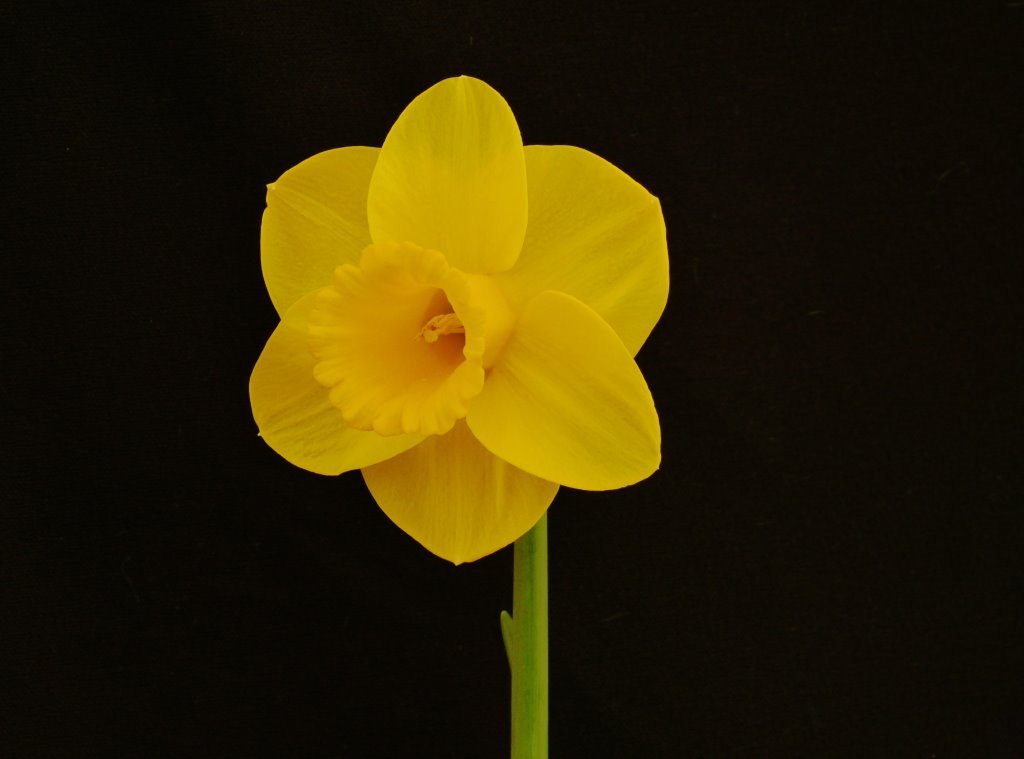 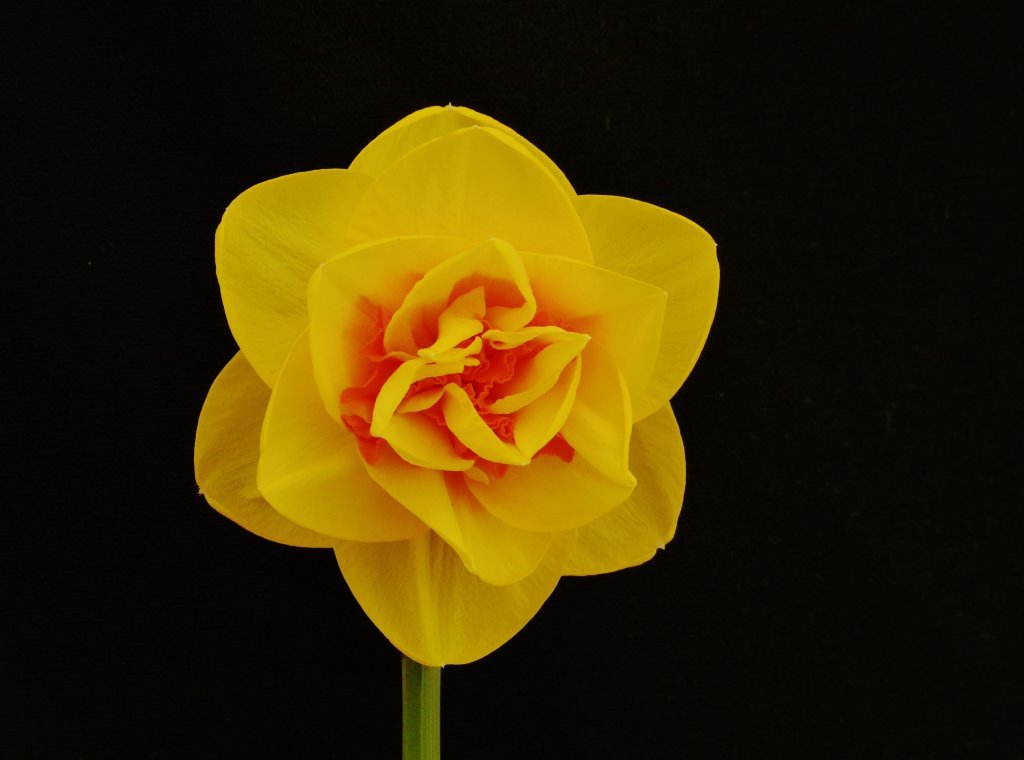 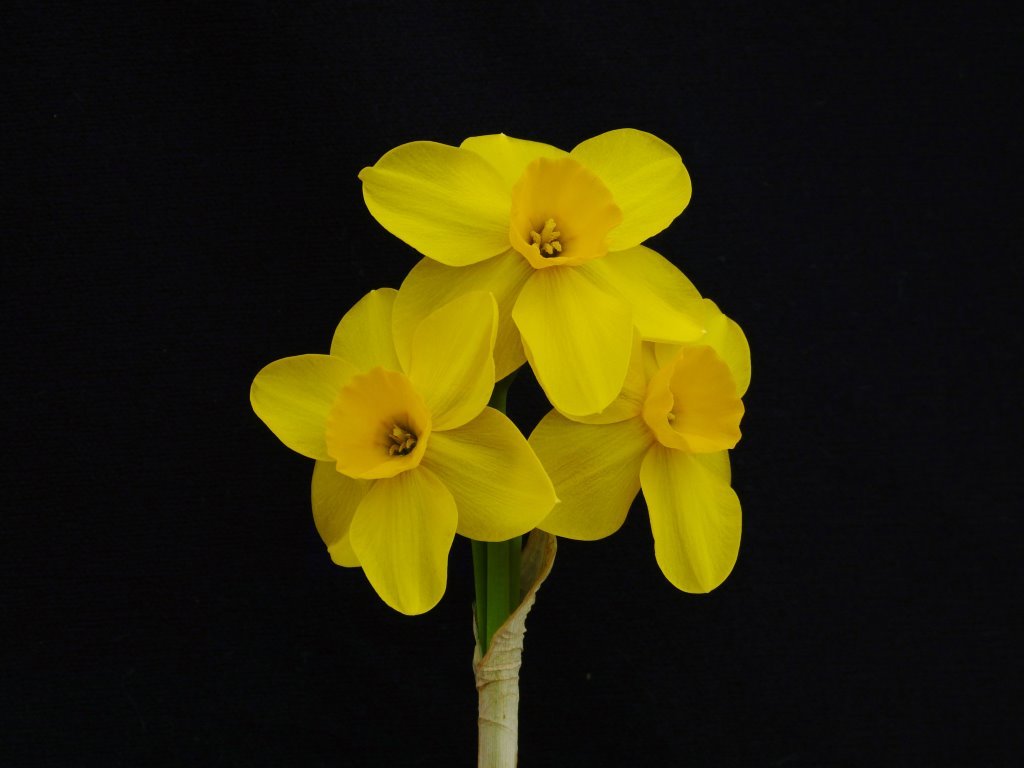 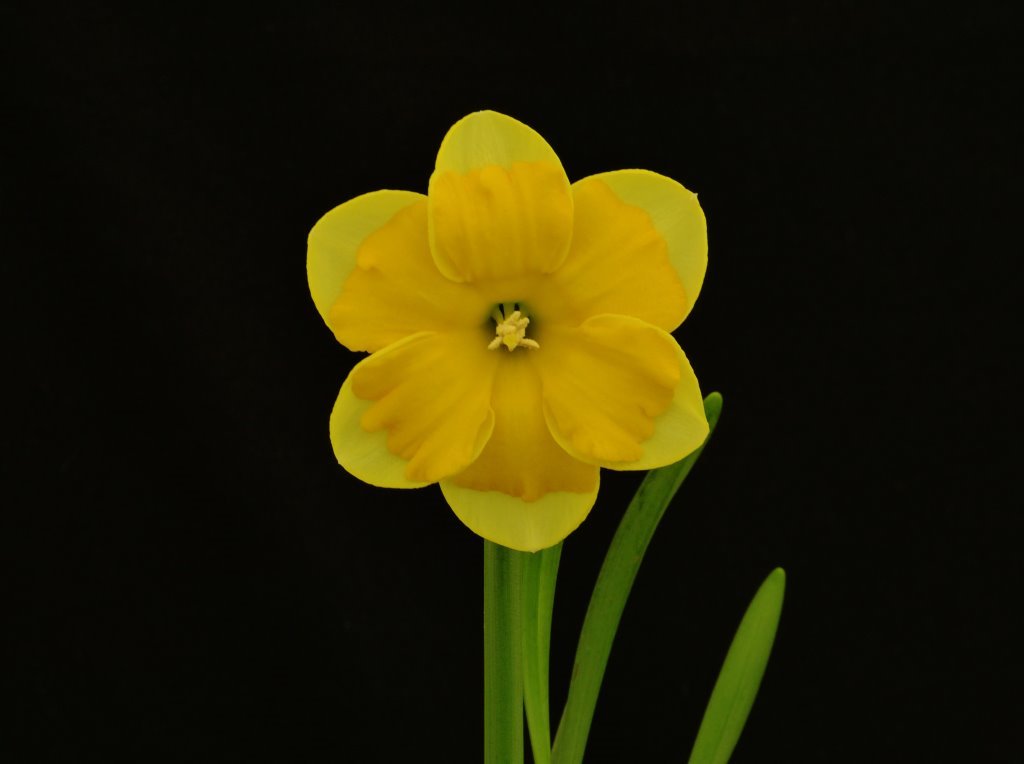 This entry was posted in RHS, Show Results, Shows. Bookmark the permalink.